A group of St Thomas of Canterbury College (Christchurch) high school students who created a detailed report on young people in custody in New Zealand say they wanted to be a voice for the voiceless.

The six students from St Thomas of Canterbury College produced a 40 page report based on data they obtained from Government agencies through the Official Information Act. The group found that youth justice facilities had high reconviction  rates and that more than half of the young people apprehended for imprisonable offences were Maori. 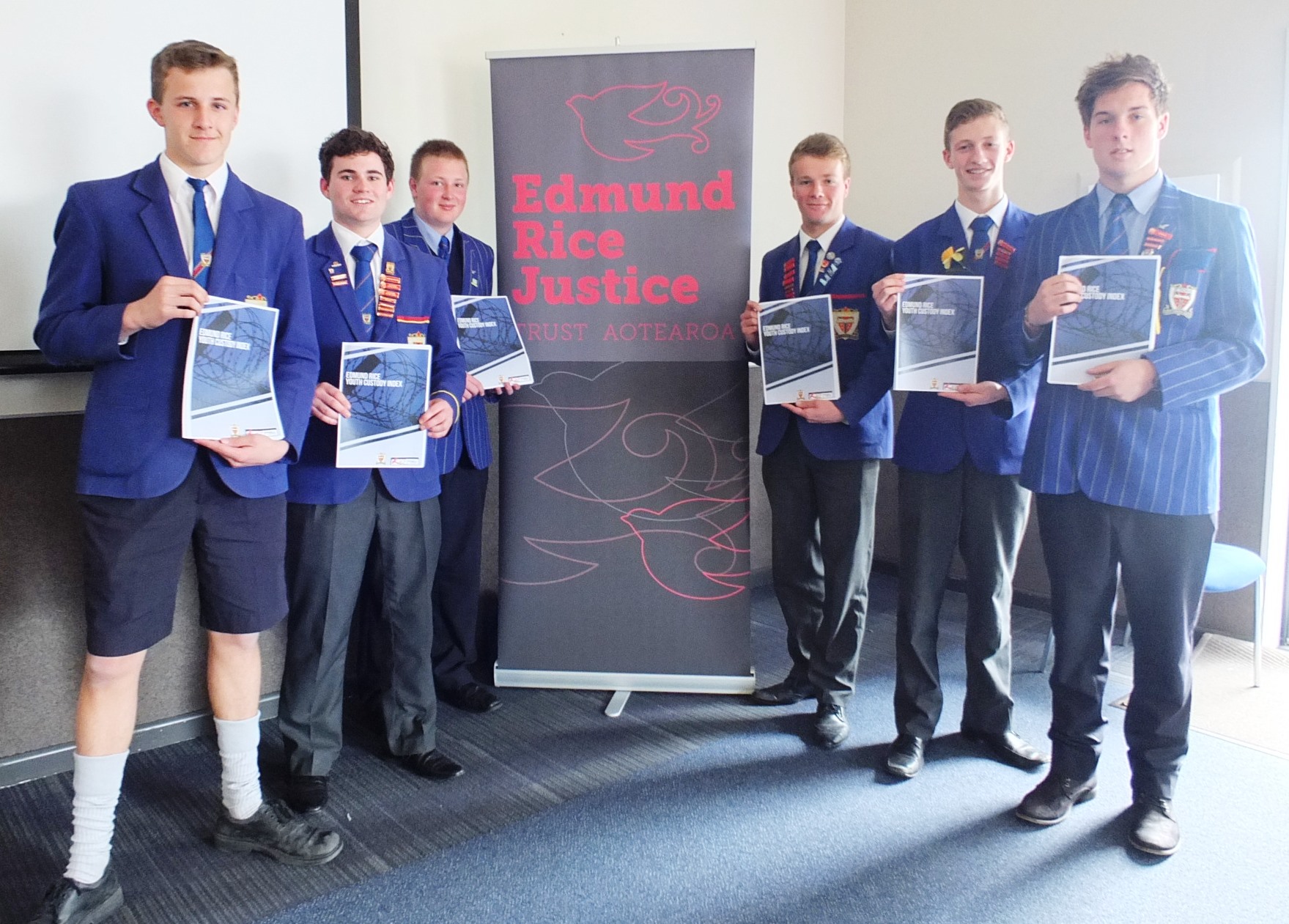 Other key findings in the report were that 69 percent of under 20s who are incarcerated are reconvicted, and 45 percent end up back in prison. The project leader, 18-year-old Lincoln Harrison, said the group aimed to shed light on the issue of youth in custody.

“We wanted to find solutions for an issue in New Zealand and so we came about and realised  that there’s a lot of young people in custody in New Zealand.
“We decided to provide a voice for them and gather some information and gather together a report.”

School principal Christine O’Brien said the school was pressured not to release the report by some Government agencies that the students investigated. 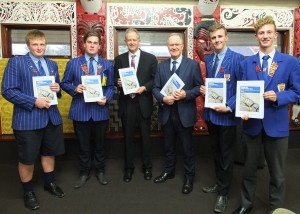 In August 2015, St Thomas of Canterbury College launched the second annual findings of their annual index into youth in custody in New Zealand. This year the research also included an insight into those looking after youth in custody as well as the separate journey female youth experience. 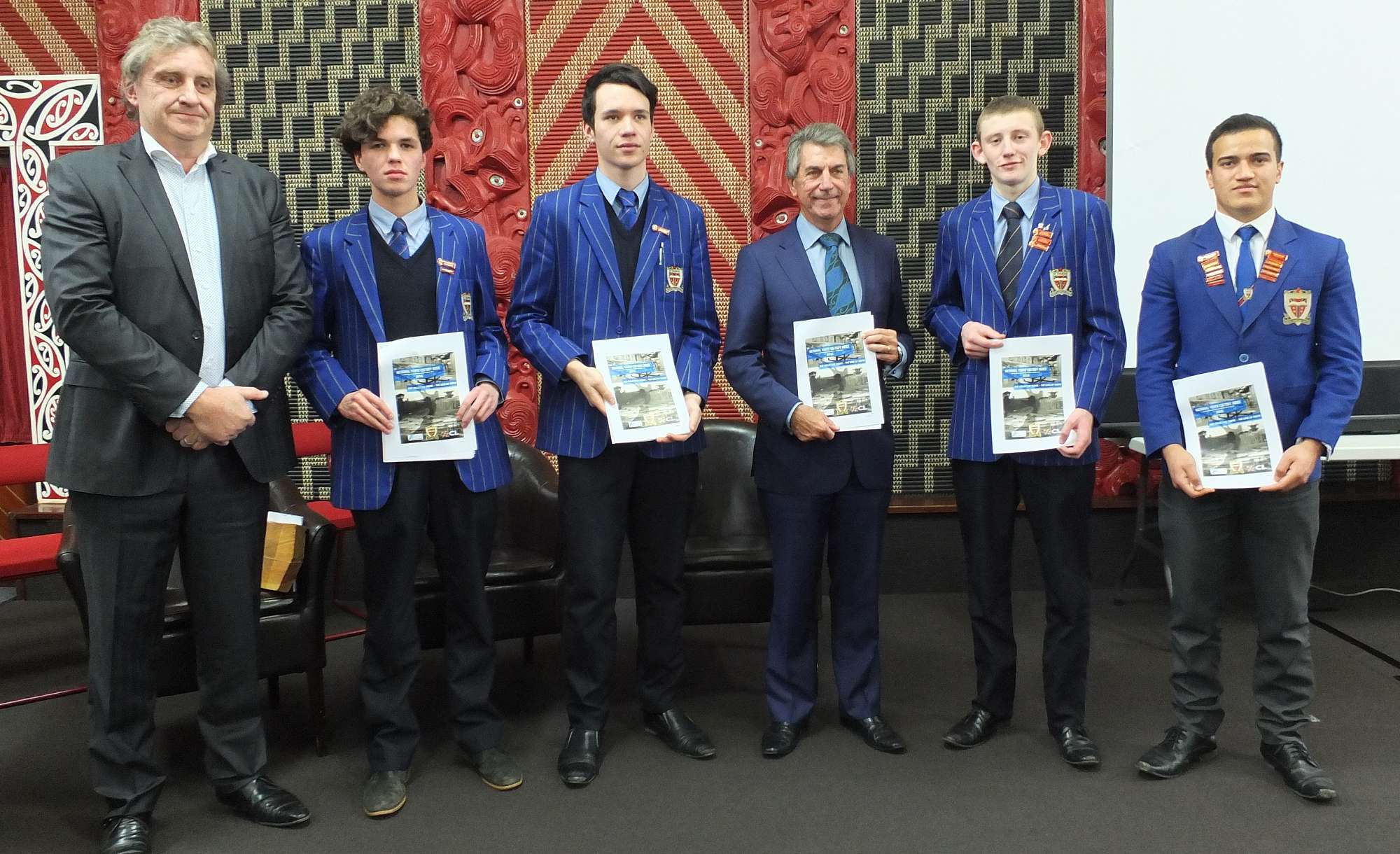 In July 2016, St Thomas of Canterbury College launched their third annual report into youth in custody in New Zealand. The official launch was held at THE NGĀ HAU E WHĀ NATIONAL MARAE in Christchurch and had Judge Peter Boshier, Chief Ombudsman, as their keynote speaker.

This year the coverage for the youth custody report was increased to include areas such as: How the mental health needs of youth are identified and what interventions are available, cultural deficits in the operation of MSD/CYF sites and military dimension to training youth held in custody. 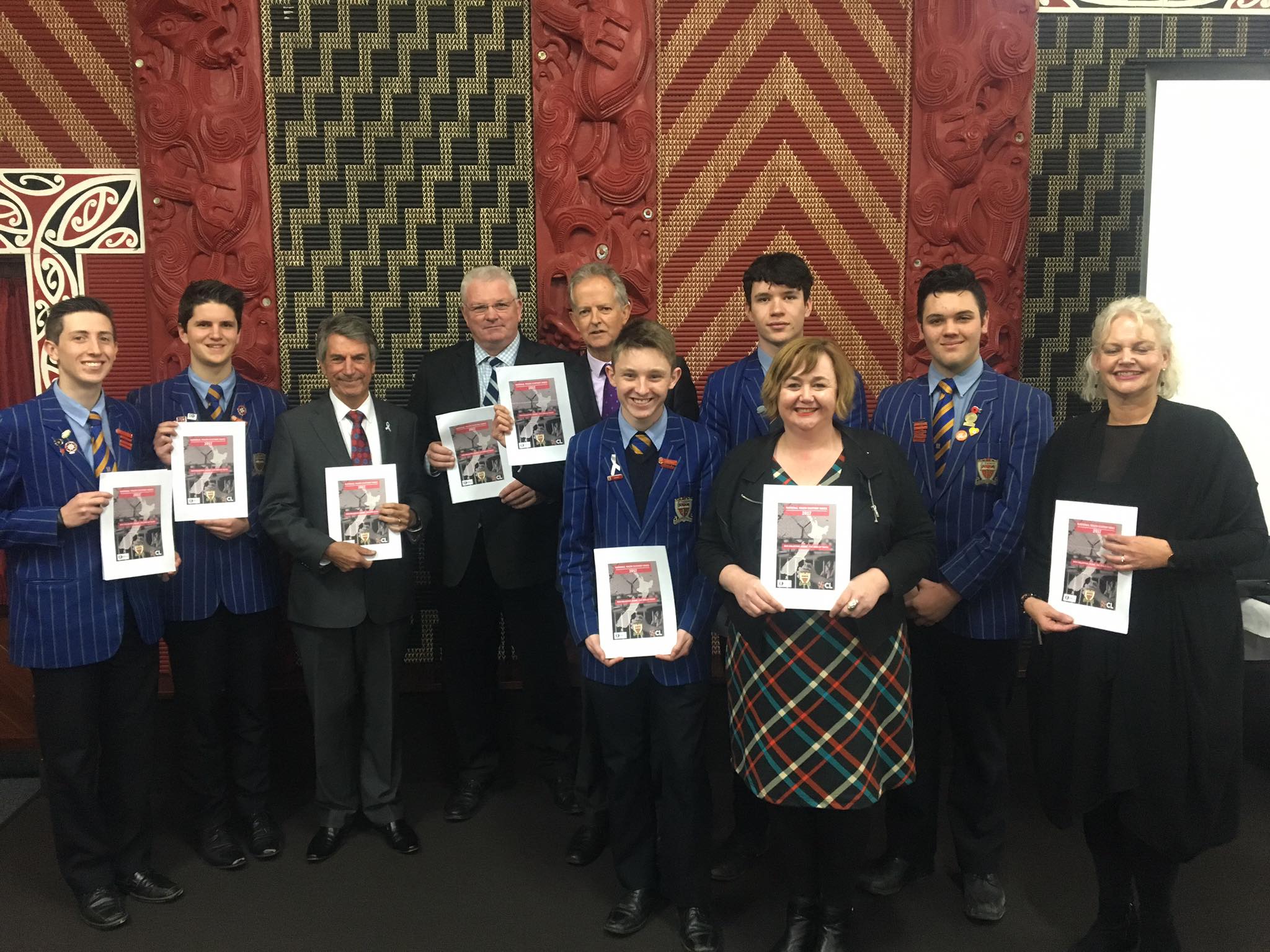 In June 2017, St Thomas of Canterbury College launched their most recent findings for their annual index into youth in custody in New Zealand. The official launch was held at THE NGĀ HAU E WHĀ NATIONAL MARAE in Christchurch and had highly influential guest speakers as part of the launch – Judge Peter Boshier, Chief Ombudsman, Judge Andrew Becroft, Children’s Commissioner and David Rutherford, Chief Human Rights Commissioner.